The commitment of the founding members of the Priory of St. Matthew, the first in the state, was as great as the 268,820 square miles of Texas it covers. It is named for St. Matthew, whose first book in the New Testament 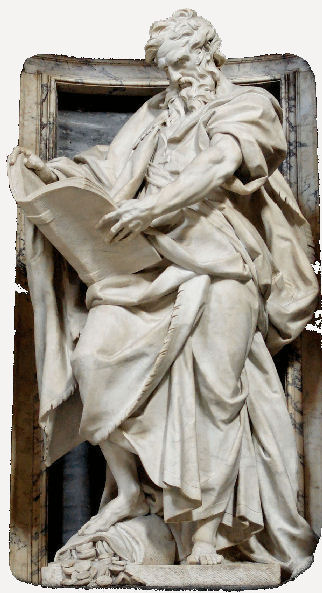 reflects the rich Christian tradition of the Lone Star State.

The Priory of St. Matthew was established on May 13, 1995 by then Prior Wayne Bachus. It was authorized at that time by the Ordos Supremus Militaris Templi (OSMTH). The Priory became a part of the Grand Priory of the United States of America (GPUSA) in 2002 through the efforts of Hon. Chev. Edward F. Butler, Sr., Esq., GOTJ who was the second Prior. He recruited members and officers to sustain its work and sought to build ties between the SMOTJ and other chivalric Orders. He was promoted to Deputy Grand Prior for the Region VII in 2006.

Knights and Dames of the priory hail from many regions of the state, which include the Gulf of Mexico, the heartlands and great plains of West Texas, the panhandle, the mountains of the border with New Mexico, the piney woods of the east and the central hill country. These postulants are invested at the semiannual Convent and Investitures, hosted in turn by each of three preceptories, named for the apostles Mark, Luke and John.

Judge Butler became Deputy Grand Prior for Region VII once again, after stepping down from this post to serve as President General of the Sons of the American Revolution from 2009-2010. His successor prior was CAPT Chev. John M. Lindell, GCTJ, GMTJ who served that office from 2006-2007. He continued the process of developing and refining the Convent and Investiture protocols. Chev. Lindell contributed greatly to the Priory’s success through his working relationships with the Executive Committee members of GPUSA, in his capacity as Grand Treasurer for several years.

Chev. Patrick Carney, GOTJ, who was elected prior for two consecutive terms, focused on the sustained building of membership, the formalization of protocols and acquisition of all required regalia needed to complete the staging of the investiture ceremony.

Prior Carney strengthened ties to the Grand Priory with his election as Grand Treasurer in 2010 and followed through on his expressed vision of establishing three preceptories within the priory during his two terms. They are the Preceptory of St. Mark in Austin, St. Luke in Houston and the St. John the Evangelist in Dallas.

The Priory of St. Matthew saw the largest-ever turnout of knights, dames and visitors for their C&I, in addition to the large class of postulants (14) for 2011. Prior Carney handed the priory banner to incoming Prior BG Chev. Robert J. Bodisch, Sr., GOTJ. He is the commanding general of the Texas Maritime Regiment and Chief of Staff for the Texas Department of Public Safety.

During the Priory's fall Convent and Investiture of 2013, Chev. Robert W. Cooper was installed as Prior.  During his tenure, Prior Cooper expanded and increased the donation of paper goods to our local charities.  An additional emphasis of his was on increasing the frequency and venues for the Priory's Medal of Courage Program.  Prior Cooper served as Prior for 1 and one half terms, totaling three years.

In November of 2016, Chevalier Dennis L. Williams was installed as Prior VI during the Priory's fall Convent & Investiture and served for one and 1/2 terms, totaling three years.

In August of 2019, Chevalier Charles A. Wall, Jr. was installed as Prior VII during the Priory's fall Convent and Investiture. 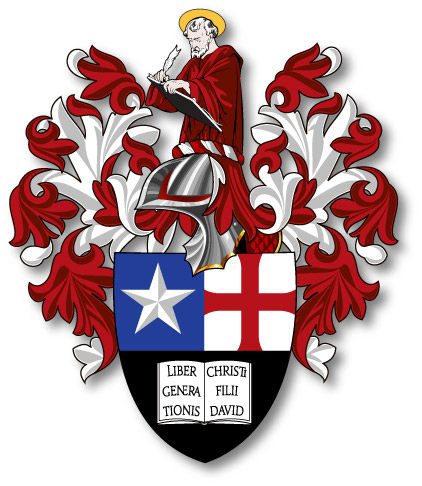